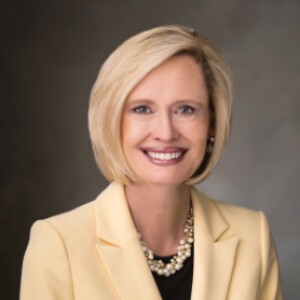 Sister Bonnie H. Cordon, Young Women General President of the Church of Jesus Christ of Latter-day Saints, will be the featured speaker during Brigham Young University–Hawaii’s Fall 2019 Commencement held on Friday, December 13, 2019. The event will be held at 9:30 am in the Cannon Activities Center. President John S. Tanner will conduct the commencement exercises.

The university will award 203 bachelor’s degrees and 15 associate degrees. The graduates represent 19 different countries and 25 states across the US.

Sister Bonnie Hillam Cordon was serving as the First Counselor in the Primary General Presidency when she was called to be the Young Women General President on March 31, 2018.

Sister Cordon received a bachelor’s degree in education from Brigham Young University. She worked in management in the software industry and later started her own business.

As a young adult, Sister Cordon served a full-time mission in the Portugal Lisbon Mission. Later, from 2010 to 2013, she served with her husband as he presided over the Brazil Curitiba Mission. Sister Cordon has served in several callings in her ward and stake Primary, Young Women, and Relief Society organizations. She also taught early-morning seminary and has been a two-time nursery leader.

Sister Cordon and her husband, Derek L. Cordon, are the parents of four children.